Tourism has become one of the pillars for different economies in the world. More and more countries are integrating the tourism sector into their strategic sectors. However, without a tourism project that sets the guidelines for action, success may not come. 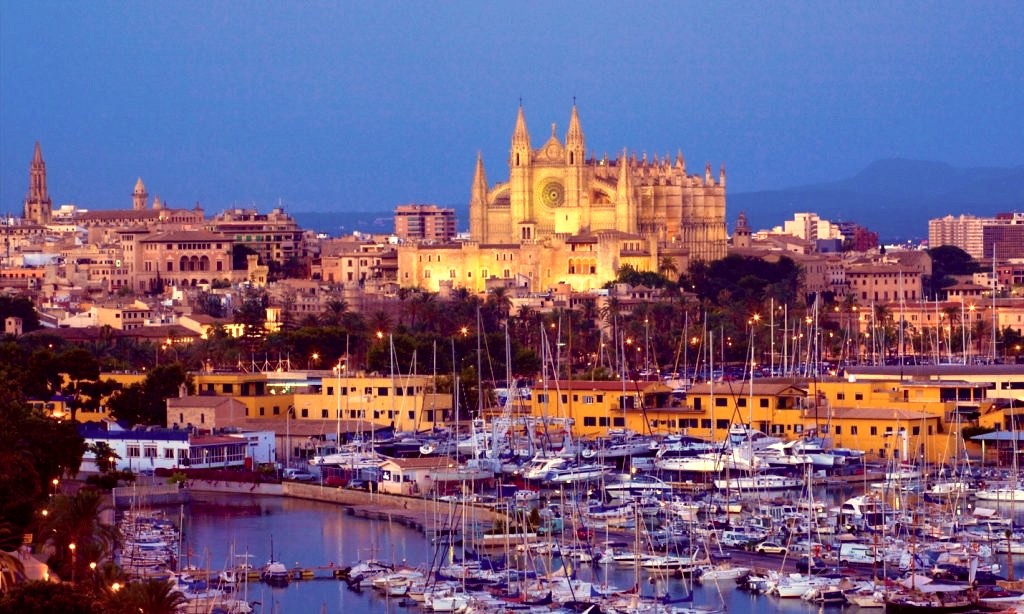 In recent years, tourism has become one of the main engines of growth for the world economy. The strong, and extensive, contribution that tourism makes to the different economies on the planet is of immense magnitude.

A contribution that is not only reflected in terms of wealth and capital, but also in other aspects such as employment, or the large number of sectors that indirectly benefit from the tourism sector.

An invaluable contribution that not only reflects the importance of this sector in the planet, but also the need to convert it into one of the main sectors in those economies that, for reasons of added value, enjoy such outstanding and selected places for tourists.

Tourism is gaining more and more presence in the countries that make up the world and, although not in all of them equally, we could say that it has become, even if it already was, one of the fundamental pillars of every economy on this planet.

But we are no longer talking only about economic contributions, since tourism, among its characteristics and distinctive features, stands out in the great contribution made to countries by the great transfer of methods and cultures which, indirectly, are becoming globalised.

Tourism, as a contribution to the planet, integrates a great cultural component, which goes beyond the borders with the different tourists, who travel to new destinations, transmitting – exporting – in them their culture, as well as collecting and recovering – importing – the culture to make it known in their places of origin.

A great value and a source of wealth for knowledge and science, since it crosses the border with the tourist every day, without the need to make an extra effort, as well as an investment, for this to happen.

That is why, those people who spend more on tourism or travel more, even lacking correlation measures to show it, tend to be more open, wise and therefore more complete in terms of cultural knowledge, also in languages.

As we can see, a real source of wealth, knowledge, value and culture that, if it lasts over time, will continue to gain more and more presence on the planet. A presence that is consolidating, but that also runs the risk of being affected.

The sustainability of our planet, nationalist threats, border closures, as well as different phenomena that do not cease to occur, could end up weighing down this very valuable sector, provoking unnecessary situations caused by the irresponsibility of the individual.

In the first place, to guarantee the durability of the sector, the first thing that those countries most dependent on it should do is to design, evaluate and implement tourism projects with added value for tourists.

We are talking about a sector like any other, so we must generate competitiveness and added value, offering tourists a quality tourism model in which tourists are the central axis of the project. A destination without a tourism project, or one that is not based on the tourist, will end up being relegated to the background, compared to others that do apply it.

Secondly, and no less importantly, the tourism project must be sustainable and long-lasting. Cases such as Mallorca, in Spain, or Venice, in Italy, highlight the need for sustainable tourism that can be extended over time.

The destination is the main added value of the tourism model, together with the client, so its sustainability and maintenance must be the priority of the political leaders and citizens in the country. If the territory is not preserved, the volume of tourists will be increasingly lower.

The guarantees offered by those countries with solid democratic systems, where the citizen enjoys total and absolute freedom, as well as guarantees in terms of diplomatic relations (consulates, embassies, etc…),

reassure the tourist, making him/her more willing, as well as that peace of mind we were talking about, when choosing the destination.

Fourthly, the education of society must be a strict priority at the heart of a good tourism model. And I’m not talking about offering training programs for the excellence of tourist personnel -which also-, but about a citizen education for the coexistence with tourists in those places that host a large number of visitors.

The fact is that the public safety perceived by tourists, the possible abuses by local traders and the predisposition of society to help tourists are essential factors that make a tourist’s visit to a place pleasant, as well as a clear explanation of the place they are visiting and its people, and then the transfer of future tourists interested in visiting the place.

Finally, among the factors that can be considered relevant for the correct performance of a good tourism model, we should not forget about digitalization. Digitalization is an essential tool for attracting tourists on the Internet.

Today, as Bill Gates said, who is not on the Internet does not exist. Therefore, being on the Internet, as well as offering all our services through the net, is an essential task for any country that aspires to be a tourist power in the world.

The customer is increasingly digital, so before choosing a destination, the search on the Internet will make the difference.

There are more factors that can improve the efficiency and effectiveness of tourism models in the world. However, among the compilation, those mentioned above can be considered fundamental tools for the good performance of a tourism model, as well as strategic pills to make our tourism model a sustainable and solid pillar of our economy.

Tourism, as I said, is an increasingly important and pervasive sector in the world economy. Therefore, we must take care to make our model the best, and the most competitive.