Bollywood production houses are given a familiarization visit by Turkiye Tourism 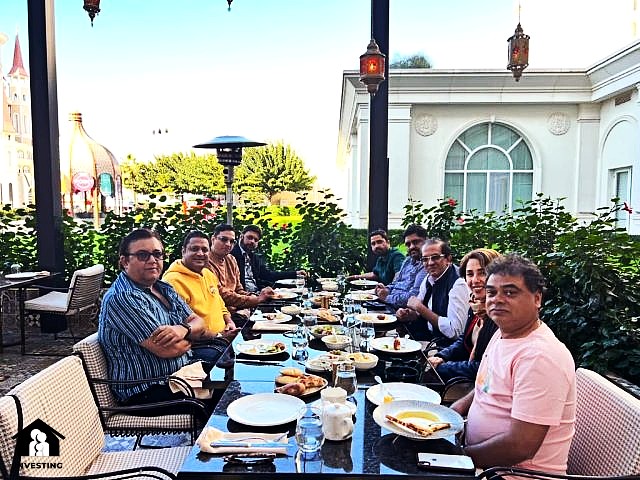 A strong group of leading Bollywood production companies like Raju Hirani Films, Red Chillies, Lyca, Reliance Entertainment and the CEO of Producers Guild of India recently visited Turkey on a study trip. The trip, which lasted from December 2 to 7, witnessed Bollywood fame.

Turkey and Bollywood have a long standing close relationship and their collaboration has always been fruitful. Before the pandemic, major films like Race 2, Dil Dhadakne Do and Ek Tha Tiger were shot in Turkey, showcasing the country's scenic beauty and splendor. After the pandemic, when travel restrictions were lifted, Indian superstars Salman Khan and Katrina Kaif visited Turkey to finish shooting their new movie Tiger 3, which is scheduled to be released in 2023. The movie's theme song was shot in the magnificent landscapes of Istanbul and Cappadocia. Even the Turkish actors participate in the movie for the action sequences. 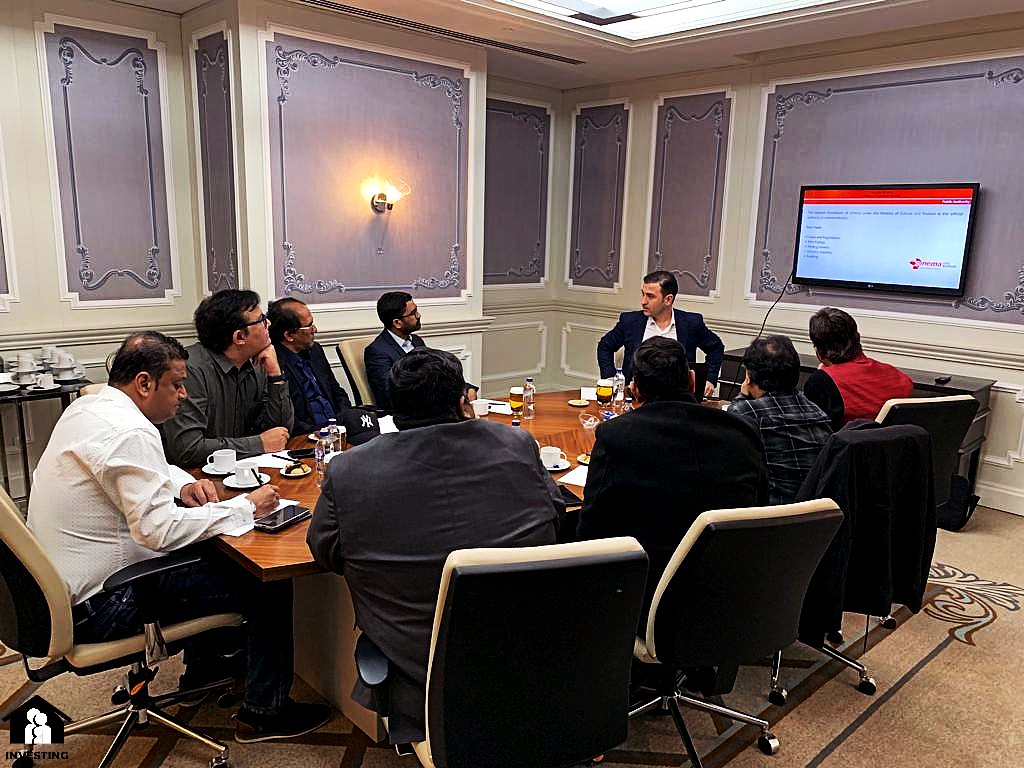 Despite the pandemic, Indian production companies have always shown great interest in making films in Turkey. This preliminary tour allowed the producers to get acquainted with the well-known and famous cities of Turkey. During the five-day trip, the representatives of these production companies explored Antalya and Istanbul from the point of view of the filming location. Visitors had the opportunity to communicate and meet face to face with local producers to better understand cinema in Turkey. The main point of this channel was the discussion these Bollywood actors had with the Directorate General of Turkish Cinema about the incentives available to production companies if they plan to film their future projects in Turkey.

Nitin Tej Ahuja, CEO, Producers Guild of India thanked the Turkish Ministry of Culture and Tourism and the Turkish Embassy in Delhi for organizing the Bollywood production studio tour. “We were touched not only by the country's natural beauty and the many cinematic opportunities it offers, but also by the warmth and generosity of the people of Turkey. I believe we have huge potential to host many Indian productions here, not only in cinema but also on TV and OTT/webspace.”

Ashish Singh, Producer at Lyca Productions said, “I was fortunate enough to work in Turkey on films from Yash Raj to Ek Tha Tiger and it was a great experience. Turkey also offers a great discount on the shooting process and I encourage production companies to think about this and plan their future projects.” in Turkey ".

A spokesperson for the Turkish Tourism Office hailed the initiative as a great success, commenting, “Turkey, along with other relevant bodies, aims to host the majority of Indian film production. We believe that Indian films will help the enchanting and stunning beauty of Turkey reach a wider audience and increase the tourist flow in Two directions between Turkey and India.